Artificial Intelligence (AI) can be defined as computer systems designed to solve a wide range of activities, that are “normally considered to require knowledge, perception, reasoning, learning, understanding and similar cognitive abilities” [1]. Having intelligent machines capable of imitating human’s actions, performances and activities seems to be the most common illustration about AI. One needs to recognise AI as being convoluted – thus, machine learning, big data and other terms as automatization must hold a seat when discussing AI.  Machine learning, for example, is defined as the ability of computer systems to improve their performance without explicitly programmed instructions: a system will be able to learn independently without human intervention [2]. To do this, machine learning develops new algorithms, different from the ones that were previously programmed, and includes them as new inputs it has acquired during the previous interactions.

The capabilities of machine learning may put privacy and data protection in jeopardy. Therefore, ascertaining liability would be inevitable and would imply the consideration of inter alia all plausible actors that can be called upon account.

2019 marks the beginning of a new era for e-Justice.

Looking at both Council’s e-Justice Strategy (2019/C 96/04) and Action Plan (2019/C 96/05) from 2019 to 2023, we are able to understand how this European institution is engaged to establish sensitivities on Artificial Intelligence in justice fields. Furthermore, the European Commission also presented a report on the previous Action Plan (Evaluation study on the outcome of the e-Justice Action Plan 2014-2018 and the way forward – Final Report – DT4EU), where it advanced the need to bet on artificial intelligence mechanisms in the e-Justice fields.

In fact, the European Commission, when questioned stakeholders on the possibility of using Artificial Intelligence technologies in the domain of justice, 41% understood it should be used and other 41% understood its potentialities could be explored.

Taking into consideration those numbers, the Council also established the need to understand AI’s influence and potential on e-Justice fields, addressing it under the topic “Evolutivity” and relating to future perspectives.
END_OF_DOCUMENT_TOKEN_TO_BE_REPLACED 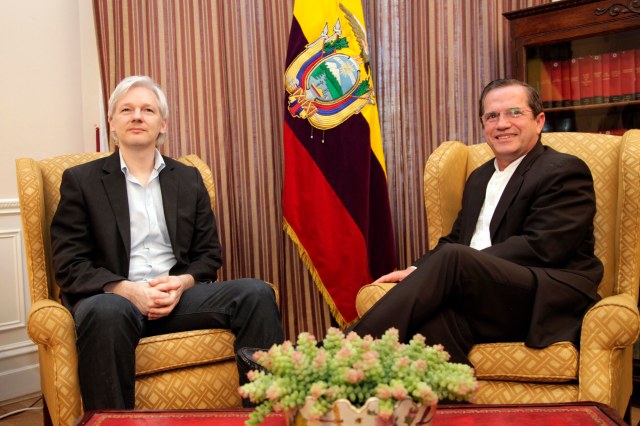 “Technology … is a queer thing. It brings you great gifts with one hand, and it stabs you in the back with the other[i]”

Today’s society has become increasingly dependent on computer systems and the use of the Internet, making cybercrime an ever more pressing threat to the European Union (EU) and its Member States, being by nature a transnational type of crime, its complexity of its combat is undeniable. Nowadays we are all dependent on the internet and this dependency has made us vulnerable to the threat of cybercrime. There are several examples of this reality, the use of the email address as a preferential means of exchanging mail for personal or professional correspondence, store information in the cloud, publish personal and professional information on social networks, make payments or bank transfers, book trips or hotels and so on. If this dependence is accurate when speaking of our everyday lives, the same applies to the State and the European Institutions. They too have surrendered to the overwhelming power of the internet. For instance, our judicial system is totally dependent on computers and the internet.
END_OF_DOCUMENT_TOKEN_TO_BE_REPLACED

Much of the creation of wealth through the digital economy (individualized advertising, anticipation of reactions from consumers to new products, etc.) depends on the knowledge of our tastes and ways of life, knowledge of our profiles and even the knowledge of how our brain reacts to advertising messages (that’s what “neuromarketing” is about) [1]. And of course, the scale counts! There is a kind of return of “economies of scale” in the field of advertising services. That is, there is a large / global business communication that is simultaneously individualized, as, as a result of the knowledge and algorithmic use of personal data of each of us, can adapt and address each group (increasingly small) of consumers, with messages tendentially personalized.
Individualized advertising, enhanced by the use of algorithms, is one of the activities that has grown the most and has created the propulsion of wealth (directly and indirectly) in the digital era.

It is in this context that we should place the last “Google decision” of the European Commission, dated March 20, 2019, regarding the use of the Google / AdSense for Search platform to raise and broker advertising associated with online surveys. The Commission has, in effect, decided to impose a financial penalty on Google and Alphabet Inc. (the parent company of Google LLC, formerly Google Inc.) amounting to EUR 1,490,000 for abuse of a dominant position (infringement of Article 102 of the TFEU).
END_OF_DOCUMENT_TOKEN_TO_BE_REPLACED 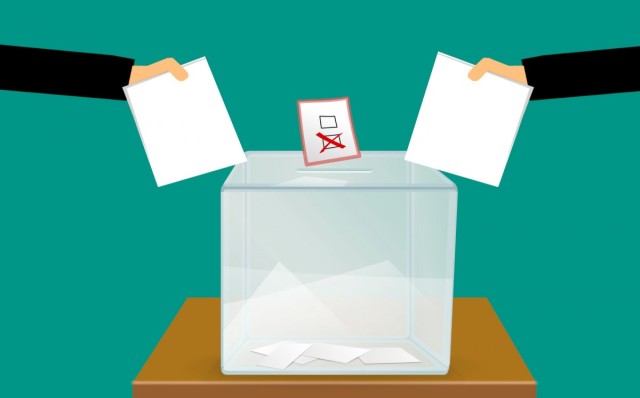 First steps in a literacy campaign for a European political community – what is the EU based on the Rule of Law?

When one is asked to approach the legal dimension in a panel on the theme «European political community and cosmopolitan literacy»[i], one is confronted with the vastness and multiplicity of the subject, the critical nature of its importance and the overwhelming responsibility of the task… Underlying it are crucial questions about how to approach – in the sense of conceiving, accepting and, above all, living – the European Union as our collective destiny. And the challenge is also to discern the role of the Law in this endeavour aimed at building, revealing the meaning and living in a European political community.