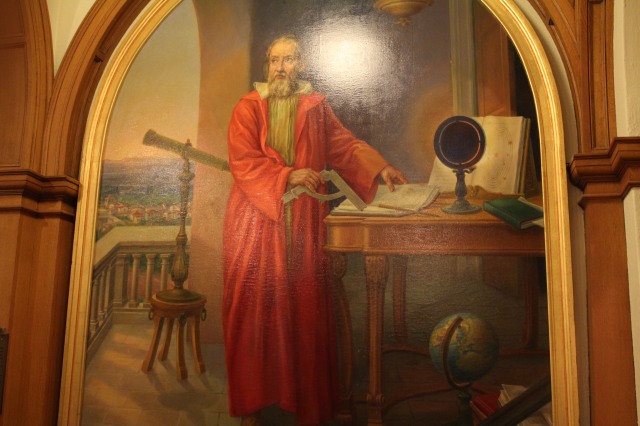 At the origin of the judgment in M.A.S. and M.B. (or Taricco II) is thus the interpretation laid down in Taricco I regarding Article 325 TFEU, the provision concerning the obligations on Member States to combat fraud affecting the financial interests of the Union. In Taricco I, the ECJ held it to be incompatible with EU law, in particular with Article 325 TFEU, a national regime on limitation periods for criminal offenses which has the effect that facts constituting serious fraud affecting the financial interests of the Union would escape criminal punishment, in the framework of a de facto impunity.

END_OF_DOCUMENT_TOKEN_TO_BE_REPLACED 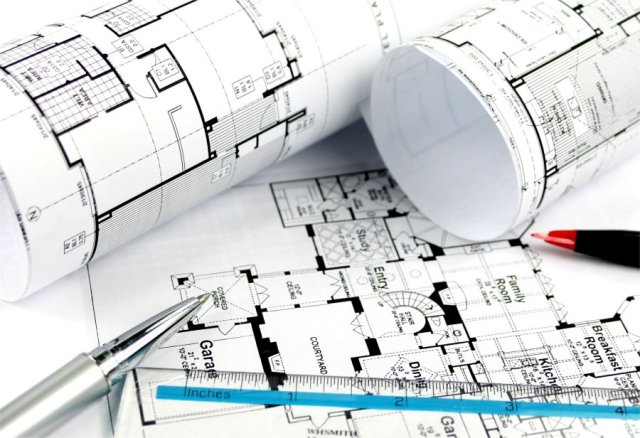 The precedence of EU law over the law of the Member States is one of the fundamental principles of the Union. The Member States must comply with the European dispositions and shall not issue legislation contradicting EU law. To do so would be a breach of the principle of loyalty (art. 4(3) TEU). However, the states do not always legislate with the proper rigour and responsibility and when this occurs the principle of direct effect is key to assure a uniform application of the European Law and the protection of the European citizens.  In this short essay we shall study how the Portuguese legislator after correctly implementing the Directive 2005/36/EC of the European Parliament and of the Council of 7 September 2005 on the recognition of professional qualifications (through the Law n. 9/2009, of 4th March) proceeded to change the Portuguese legal framework (through the Law n. 31/2009, of 3rd July[i]) putting our law in direct contradiction with the Directive and how the solution, still in force, came in the form of the direct application of the Directive’s provisions.

END_OF_DOCUMENT_TOKEN_TO_BE_REPLACED

Summary: The Italian Republic nationalized the production and distribution of electric energy. In the middle of the proceedings, Mr Costa, shareholder of an energy company affected by the sector nationalization requested the application of article 177 of EEC Treaty to obtain the interpretation of articles 102, 93, 53 and 37 of the same treaty. To Mr Costa, this nationalization infringed the articles mentioned above. The Giudice Consiliatore decided to send a question to CJEU: