The approach to health as a security issue is supported by the theory of securitization developed by researchers from the Copenhagen School, according to which threats to security are socially constructed, through a speech act – whether oral, written, through images and other means of communication. Discourse acquires a fundamental role in the securitization process, as it is through the act of speech that the securitizing agent (usually an authority) exposes a demand to the public as a threat to its security – a threat that may or may not be real[1].

Health securitization occurs when a disease is presented to the public as an “existential threat”. This can happen with the onset of a disease with little scientific knowledge, no easily identifiable treatment or cure, high mortality or transmissibility, and especially when they are associated with a visceral fear of pain or suffering.

Securitization results in the adoption of exceptional measures, mainly due to their urgent nature, which may lead to containment, surveillance and coercion measures. Moreover, the policy of exception is presented to society as the only means of survival – and fear makes restrictive (and even suspensive) measures for the exercise of fundamental rights more easily accepted.

END_OF_DOCUMENT_TOKEN_TO_BE_REPLACED

We have been following the reflections that Giorgio Agamben has been sharing on the page of the Italian publisher Quodlibet, regarding the pandemic we are experiencing. Without really contesting the political decision that determined the quarantine regime in Italy, the philosopher of Homo Sacer is shocked by the numbness of a society that so passively accepts successive institutional measures seriously constraining its fundamental rights. Measures that openly contend with the most legitimate cultural and political traditions of the West, based on values of freedom, tolerance and the promotion of human dignity.

The statements he has made regarding the present moment of exception have sparked the most intense debate both on the part of public opinion and on several academic circles. Referring to the invention of a pandemic, he points the finger at the media, which, without due scientific basis, and with populist and demagogic interests, spreads panic in communities far too used to living in a permanent state of fear. Tracing parallels between the pandemic and terrorism, he claims we have been living with the constant fear of the other for far too long: the eternal foreigner, metaphor of an eternal threat, as a potential terrorist or, today, as a potential “infector”. (An)other, the enemy, which is now within us, invisible and silent.
END_OF_DOCUMENT_TOKEN_TO_BE_REPLACED

Article 9 of the Regulation (EU) 2016/679 – General Data Protection Regulation (hereinafter, “GDPR”) prohibits the processing of special categories of personal data, amongst them (and the ones relevant for the subject of this essay): genetic data; biometric data for the purpose of uniquely identifying a natural person; and data concerning health. However, this prohibition shall not apply if processing is necessary for the purposes of medical diagnosis; the provision of health care or treatment;  the management of health care systems; or pursuant to contract with a health professional, in accordance to point h), of Article 9/2 of GDPR and under the further conditions established in Article 9/3. In particular, the general prohibition shall not apply if the “processing is necessary for reasons of public interest in the area of public health, such as protecting against serious cross-border threats to health or ensuring high standards of quality and safety of health care and of medicinal products or medical devices”, under point i), of Article 9/2.
END_OF_DOCUMENT_TOKEN_TO_BE_REPLACED 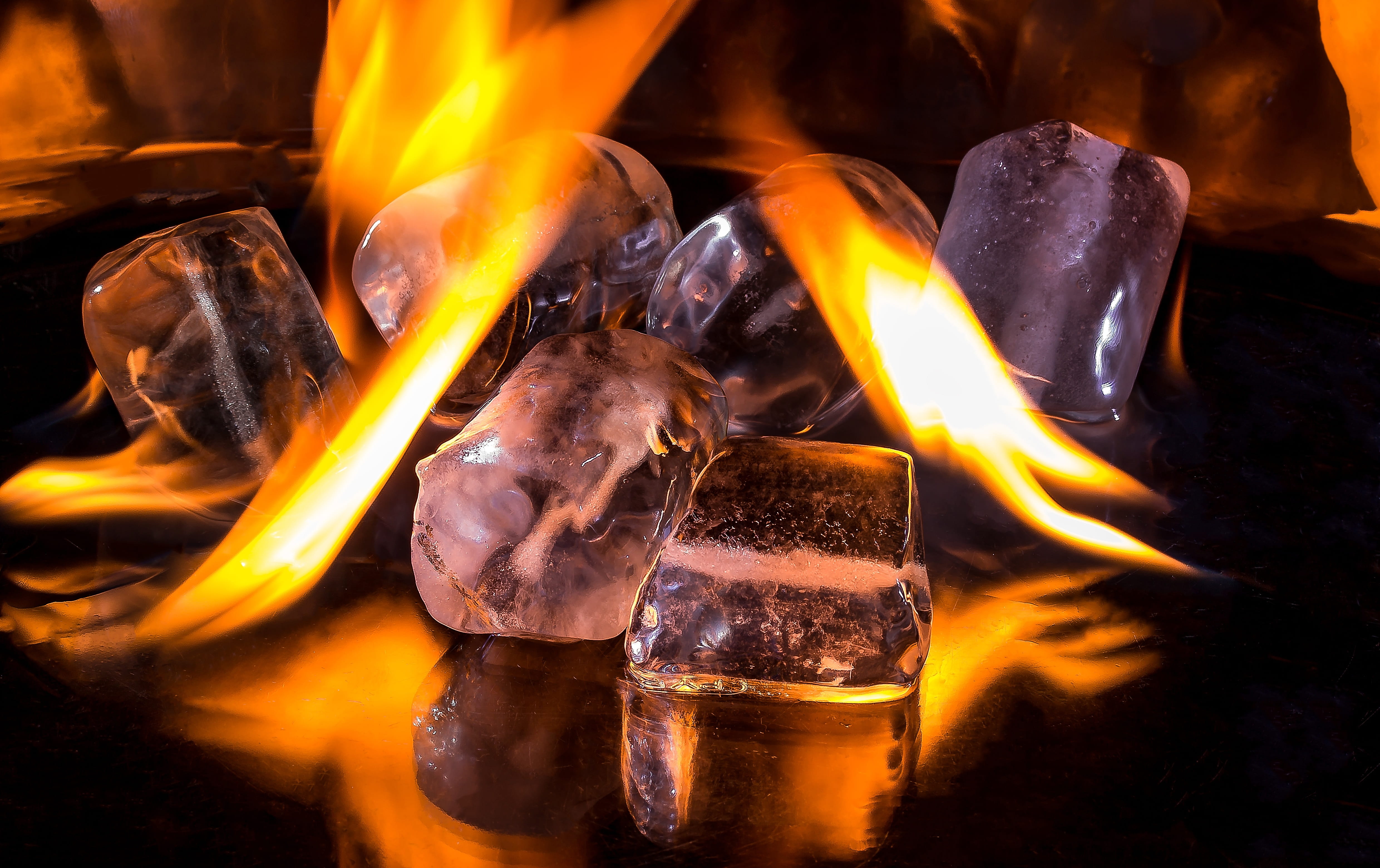 With the spread of the COVID-19 disease, Europe is facing an unprecedented and unparalleled crisis which requires special and exceptional solutions, particularly with restrictive effect. For sure, this is not an exclusive European problem, quite the contrary – it is a real pandemic situation, with global extent, threating and affecting all continents; even so, the following considerations will take into account only the European context and the European Union (EU).

This emergency crises requires special and exceptional solutions, carried out either by the EU itself and by the Member States, but, in any case, legal, temporary and proportional. Even in a context like this, it cannot be forgotten that the EU and all its Member States are democratic systems and all of them are based on the rule of law. Consequently, unconstitutional, disproportional and disruptive measures shall be avoided. Probably this is not the best moment to say so, but the COVID-19 cannot be the justification to put aside the European civilizational model based on solidarity, equality and democratic freedoms.
END_OF_DOCUMENT_TOKEN_TO_BE_REPLACED 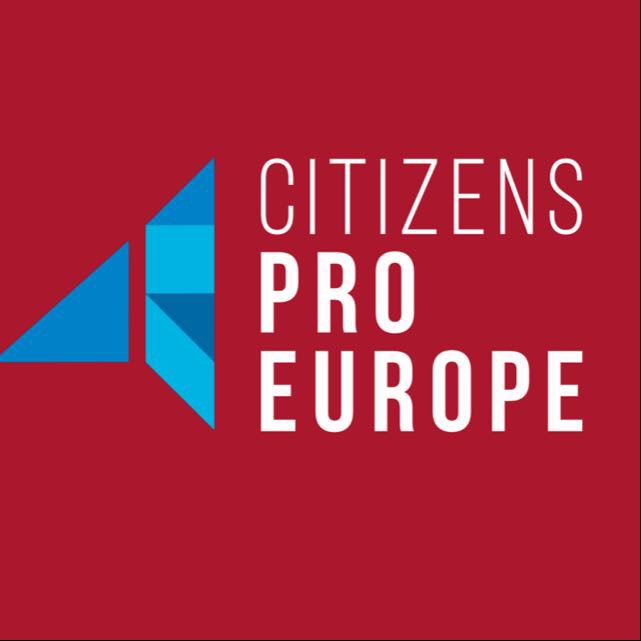 In the face of the health crisis lashing Europe and the world, and costing the lives of thousands of citizens, Citizens Pro Europe, a non-governmental organisation present in 10 EU-Member countries, would like to present a number of considerations, for this crisis calls for determination and courage from political leaders and democratic institutions, the industry, and European civil society. In these times of great need, we are all called upon to contribute our bit.

Firstly, we must work to save lives. Member States are the first line of defence. We want to thank all workers who make it possible for our fellow European citizens to be taken care of. In order for all national health systems to be able to absorb the avalanche of those seriously affected by COVID-19, these workers must have at their disposal all the necessary financial and material means.

Secondly, we would like to highlight the importance of a joint action by all Member States and European Institutions in this grave moment. We make an appeal to their political leaders to act, at all times, with solidarity, Europe’s true hallmark. In this sense, we regret some Member States’ decisions to ban the sale and distribution of essential equipment to other Member States. We are pleased to see that, owing to the European Commission’s intervention, these bans will not be put in place and that mutual assistance mechanisms are being implemented. In these times of great need, it is critical to maintain channels for trade and the distribution of essential goods on the common market open. We congratulate the European Institutions for their proposal of green corridors ensuring the transit of these goods. We condemn the obstacles to the freedom of movement of these merchandises taking place at the borders of several Member States. This is a very serious error that jeopardizes citizens’ lives and will notably hinder the economic recovery once this health crisis abates. The common market is a source of prosperity for all and a relying factor on the speedy recovery of our economies after this crisis. Today, it is an instrument that can save many lives.
END_OF_DOCUMENT_TOKEN_TO_BE_REPLACED 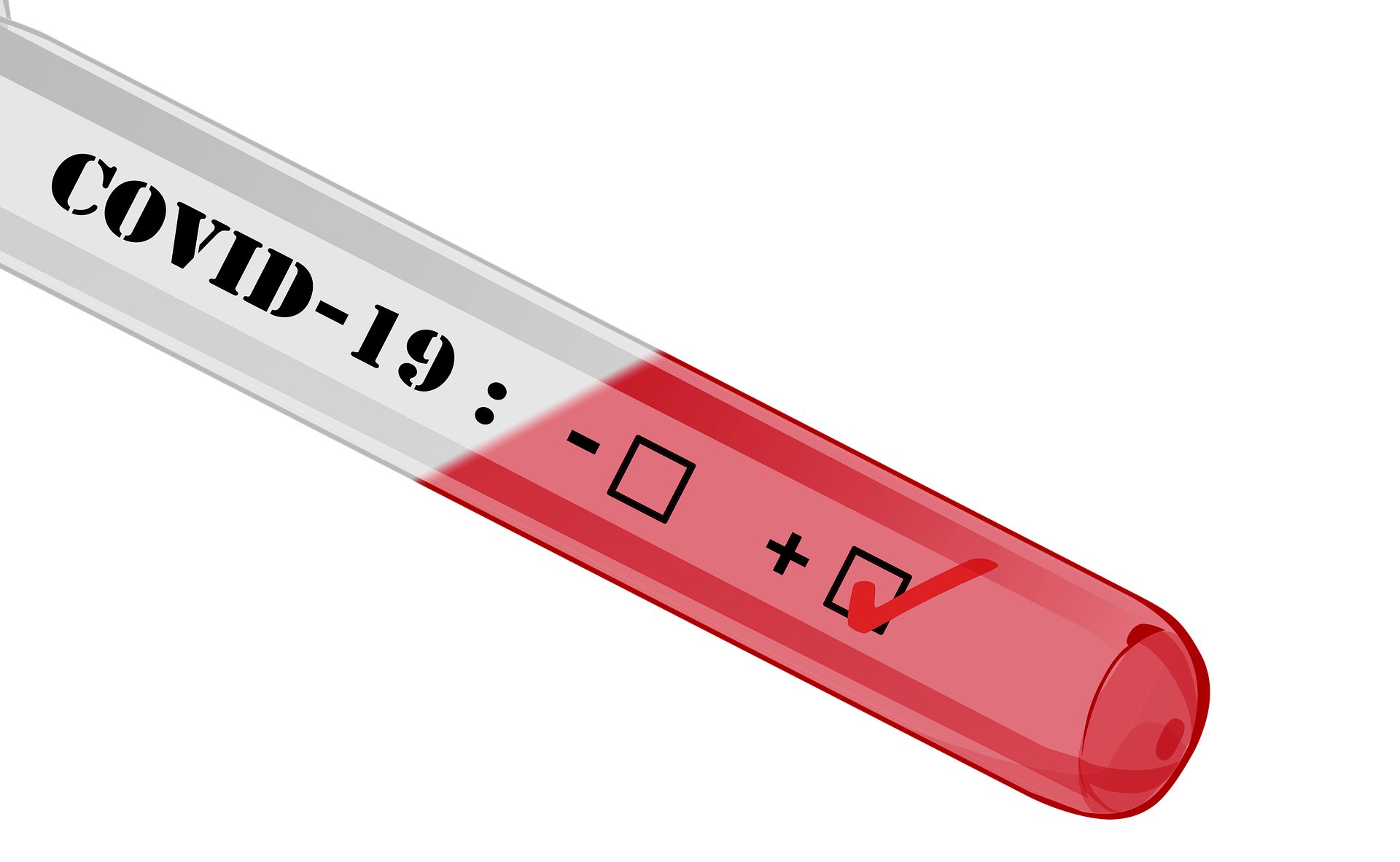 In these difficult days, many of us look up at the European Union, as no country is oblivious to this health crisis that we are facing. Many wonder what the EU is doing while the virus crosses borders, endangers the health and life of citizens and also likely causes a major economic crisis. More coordinated action by the EU is lacking in this regard, but we must remember all the framework: the EU has pre-standards that it is applying; it has reached important agreements to deal with the various issues in place and it is planning future policies so that the effects of the health crisis and its economic outcomes are as limited as possible.

To start, it should be noted that Decision 1082/2013 of the European Parliament and of the Council of 22 October 2013 on serious cross-border threats to health provides that: “Article 168 of the Treaty on the Functioning of the European Union (TFEU) states, inter alia, that a high level of human health protection is to be ensured in the definition and implementation of all Union policies and activities. That Article further provides that Union action is to complement national policies, is to cover monitoring, early warning of, and combating serious cross-border threats to health, and that Member States are, in liaison with the Commission, to coordinate among themselves their policies and programmes in the areas covered by Union action in the field of public health”.
END_OF_DOCUMENT_TOKEN_TO_BE_REPLACED

The Treatment contract is one of the legal instruments provided in the Draft Common Frame of Reference (DCFR)[i] which allows the parts into a medical services contract under the Art. I.V.C.-8:101 to 8:111.

This particular instrument developed in the 1980s in the legislation of the European Community – now the European Union – has the purpose to protect the parts, inter alia, the consumers in private contractual situations, above all, when one party is in a weaker position (the patient) in comparison to the medical provider (the Services Directive does not applies to the medical services)[ii].

As it says in the DCFR, the “DCFR is developed on the basis of comparative studies of community law and the laws of the Member States, it has to reflect the underlying values to be found in the existing laws, that are not the same in each system”. As far as there are differences between the underlying values in individual jurisdictions, or between the laws of the Member States and EC law, the DCFR mediates between them and takes a balanced position. Any attempt to work in principles of private law, will at least have to deal with the following core aims and the values expressed in them: Justice; Freedom; Protection of Human Rights; Economic welfare; Solidarity and Social Responsibility; Promotion of the Internal Market; Preservations of Cultural and Linguistic Plurality and so on[iii].

The DCFR is to be interpreted and applied in consistent with the aims and principles of which not only the laws of the Member States, but also the principles to which the European Union is based on. Such as the Internal Market with free and fair competitions and free movements of goods, people, services and capital, and the protection of consumers and others in need of protection.