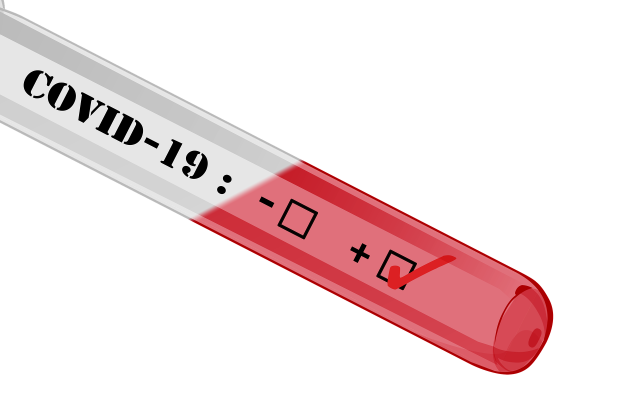 In these difficult days, many of us look up at the European Union, as no country is oblivious to this health crisis that we are facing. Many wonder what the EU is doing while the virus crosses borders, endangers the health and life of citizens and also likely causes a major economic crisis. More coordinated action by the EU is lacking in this regard, but we must remember all the framework: the EU has pre-standards that it is applying; it has reached important agreements to deal with the various issues in place and it is planning future policies so that the effects of the health crisis and its economic outcomes are as limited as possible.

To start, it should be noted that Decision 1082/2013 of the European Parliament and of the Council of 22 October 2013 on serious cross-border threats to health provides that: “Article 168 of the Treaty on the Functioning of the European Union (TFEU) states, inter alia, that a high level of human health protection is to be ensured in the definition and implementation of all Union policies and activities. That Article further provides that Union action is to complement national policies, is to cover monitoring, early warning of, and combating serious cross-border threats to health, and that Member States are, in liaison with the Commission, to coordinate among themselves their policies and programmes in the areas covered by Union action in the field of public health”.

Earlier, in 1998, a network for epidemiological surveillance was created and, subsequently, an informal group called the Health Safety Committee, which complement Regulation (EC) No. 851/2004 of the European Parliament and of the Council of April 21, 2004, by which creates a European Centre for Disease Prevention and Control and the International Health Regulations (2005) (IHR), adopted on May 23, 2005 at the 58th World Health Assembly, reinforcing coordination of preparedness and response to public health emergencies of international importance among the States that are part of the WHO, which include all the Member States of the Union.

Why is EU action important? The President of the Commission, Ursula Van der Leyen, has stated that the Member States are not alone in the face of this crisis: “Siamo tutti italiani“, she said at the height of the impact of the coronavirus in Italy. But this has to be implemented through specific measures. As the Member States have the responsibility to manage public health crises at national level, the measures adopted by any of them could harm the interests of the others if they are inconsistent with each other or if they are based on divergent risk assessments. It is therefore necessary to coordinate the response given at Union level, so that national measures are proportionate, specifically aimed at limiting public health risks from cross-border threats and taking into account the European framework for the movement restrictions and the rights and obligations derived from the economic objectives of the EU.

What specific measures are established in the aforementioned Decision 1082/2013? I will highlight the most significant: Joint procurement of medical products for health response without being reflected in the budgets of the Member States; coordinated exchange of information between Member States and the European Commission. In the event of urgent urgency, the Commission may adopt direct enforcement measures; the European Centre for Disease Prevention and Control, the Health Security Committee and the Food Safety Authority and the Commission will coordinate the national responses; an emergency situation may be declared, in cases of flu or pandemics and, informing the WHO, make immediately executive decisions.

The procedures and controls are available on: https://ec.europa.eu/health/sites/health/files/preparedness_response/docs/decision_serious_crossborder_threats_22102013_en.pdf

To deal with this specific crisis, caused by the pandemic caused by Covid-19, recognized by the WHO, the Commission, which is the EU body in which the legislative initiative resides, has prepared a proposal for a Regulation, reforming the previous regulations and mobilizing funds to face this emergency situation.

Likewise, the Commission has planned a fund of 37,000 million euros, with the Communication called “Coronavirus Response Investment Initiative” (CRII), to meet the medical expenses that may occur in the Member States. The Eurogroup is expected to complete these forecasts shortly.

Work is also being done with the Member States on the reorganization of air transport and evaluating the impact that all this may have on the tourism industry in order to adopt the appropriate measures at European level.

Lastly, I will pinpoint the problem of border control, restricting free movement, in emergency situations, as provided for in Regulation (EU) 2016/399 establishing the Schengen Borders Code, authorizing checks at internal borders for a maximum of 30 days, extendable for another 30 days that the circumstance that originated the restriction decision disappear, in cases that require immediate action.

Notwithstanding, the Commission will speed up the preparation of a legislative proposal for a European unemployment reinsurance plan. This initiative aims to support those who work and protect those who have lost their jobs in the event of major shocks, as well as reducing pressure on national public finances, thereby strengthening Europe’s social dimension and increasing its cohesion.

This article was originally published in the newspaper ElCatalán (here).

One thought on “The European Union and covid-19”