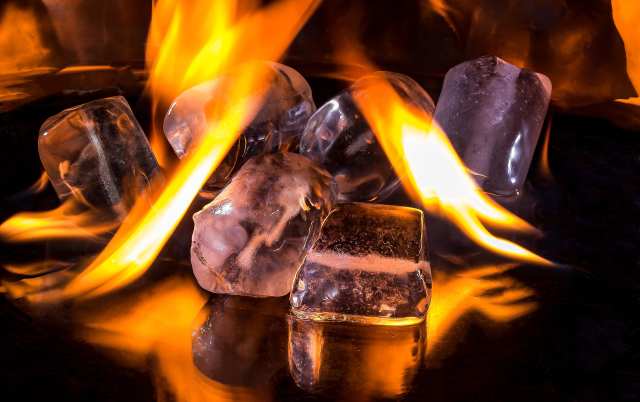 With the spread of the COVID-19 disease, Europe is facing an unprecedented and unparalleled crisis which requires special and exceptional solutions, particularly with restrictive effect. For sure, this is not an exclusive European problem, quite the contrary – it is a real pandemic situation, with global extent, threating and affecting all continents; even so, the following considerations will take into account only the European context and the European Union (EU).

This emergency crises requires special and exceptional solutions, carried out either by the EU itself and by the Member States, but, in any case, legal, temporary and proportional. Even in a context like this, it cannot be forgotten that the EU and all its Member States are democratic systems and all of them are based on the rule of law. Consequently, unconstitutional, disproportional and disruptive measures shall be avoided. Probably this is not the best moment to say so, but the COVID-19 cannot be the justification to put aside the European civilizational model based on solidarity, equality and democratic freedoms.

From the point of view of the European institutions, it is quite clear that the legal powers concerning public health issues and restriction of fundamental freedoms are very limited. Indeed, measures as the imposition of quarantines, the compulsion of self-isolation, the interdiction of gatherings and overcrowdings, the restraint of public transport’s use, perimeters’ establishment, activities and premises’ closing, etc., cannot be implemented at European level. Only Member States have the powers to do so, respecting their constitutional background. However, despite such limitations, EU cannot stand aside from this crisis and must act promptly and efficiently. At this point, the first indication was a clear sign of resoluteness, when the European Commission and the President Ursula von der Leyen said: the “first priority is guaranteeing the health and safety of all our citizens: protecting people from the spread of the virus while maintaining the flow of goods”. Even knowing that these are just words, it is important to express a strong signal, saying that EU is really concerned with the crisis and will act.

In realistic terms, it is crucial that the EU speaks with a single voice, trying to avoid Member States to take uncoordinated or even contradictory measures, which could have a negative impact: they could undermine the objective of eradicate the disease. That is why it is essential to enact recommendations and other persuasive mechanisms in different issues, such as public health, public transport, border controls, and supply of essential goods and services.

But not only at a coordination level can the EU take actions, since it must also increase the efforts to help Member States to face the emergency crisis, from a socio-economic point of view. Here, the main task is to help and to encourage those Member States and the economic agents (companies, businesses, projects, families, etc.) from a financial standpoint, and there are several ways to do so:

1. Firstly, allowing the free flow of essential goods, removing bureaucratic barriers and other obstacles, and trying to ensure that medical equipment, medicines and vital supplies will not lack;

2. Secondly, preventing the dissemination of the disease, by means of temporary (but strong) restrictions to non-essential movements of persons in and to the EU;

3. Thirdly, correcting the market deficiencies and helping the economic agents in general, in order to support their costs, recover their investments and face emergencies, creating special credit instruments, providing liquidity, and redirecting budget funds to cover special needs. In this context, it is important to underline that, despite the strict European rules, the Treaty on the Functioning of the European Union itself allows “financial assistance” to Member States in case of severe difficulties caused by exceptional occurrences beyond their control, always “in a spirit of solidarity” (Art. 122). It is undeniably the case, so legal permission already exists. And the European Central Bank spoke clearly: “Monetary policy has to keep the financial sector liquid and ensure supportive financing conditions for all sectors in the economy. This applies equally to individuals, families, firms, banks and governments”;

4. And finally, helping the Member States, by introducing derogations and flexibility clauses to the fiscal rules, particularly those related with the Stability and Growth Pact. As we know, EU has followed a strict fiscal policy — which we fully support, despite some occasional flexibilities –, namely banning excessive government deficits (Article 126 TFEU) and introducing rules to prevent uncontrolled public finances. However, here and now it is not the moment to require the compliment of such rules, but, on the contrary, it is the moment to make them more flexible, allowing the Member States to spend money in order to help the economy and minimize the negative impacts of the pandemic. And the first strong signal was taken into force: the European Commission announced the flexibility of budgetary rules, with the aim of enabling Member States to “pump money in to the economy”. At the same time, the state aid rules will become more elastic.

As we said, this crisis is unprecedented and unparalleled, at least in recent times. Such a crisis requires an equivalent response.

The good news are that the existing legal framework contains appropriate mechanisms to deal with the crisis. There are no legal barriers and it is not necessary to introduce legal reforms or reorganisations, which would take time and would be seen as a bad indicator or irresolution. The different institutions, such as the Commission or the European Central Bank, shall act immediately and with no fears or hesitations.

Solidarity has been and remains a symbol of Europe. We are all Europeans.