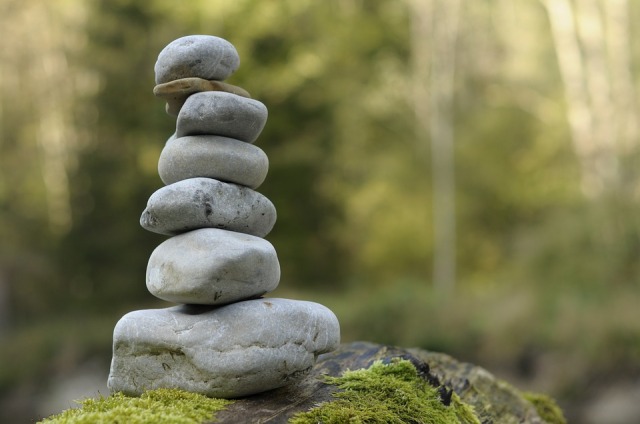 In September 2015, and in the wake of the case-law set in Fransson, the European Court of Justice (ECJ) detailed in Taricco the scope of the Member States’ obligations to combat VAT fraud (see comment here). The ECJ is now faced with the repercussions of said judgment as the Corte costituzionale [the Italian Constitutional Court (ICC)] questions the compatibility of the solution established therein with supreme principles of the Italian constitutional order.

As is well known, the Taricco case called into question the Italian regime on limitation periods for criminal offenses. The national provisions in question were such that, given the complexity and duration of criminal proceedings, defendants accused of VAT evasion constituting serious fraud affecting the EU’s financial interests were likely to enjoy de facto impunity as a result of the expiration of the limitation period. Having established that the Italian regime in question was not in conformity with EU law, the ECJ interpreted Article 325 TFEU as having “the effect, in accordance with the principle of the precedence of EU law, in their relationship with the domestic law of the Member States, of rendering automatically inapplicable, merely by their entering into force, any conflicting provision of national law”. Therefore, national courts were to “ensure that EU law is given full effect, if need be by disapplying those provisions (…), without having to request or await the prior repeal of those articles by way of legislation or any other constitutional procedure”. The ECJ significantly added that, if a national court decides to disapply the national provisions at issue, “it must also ensure that the fundamental rights of the persons concerned are respected” as penalties might be applied to them, which, in all likelihood, would not have been imposed under those national provisions. In this regard, the ECJ did not consider that such a disapplication of national law would infringe the rights of the accused as guaranteed by Article 49 CFREU on the principles of legality and proportionality of criminal offences and penalties.

The Taricco judgment caused some stir within the Italian legal community. A few days after the delivery of the judgment, the Corte d’appello di Milano (Court of Appeal of Milan), instead of applying the solution formulated therein in a case pending before it concerning serious fraud in relation to VAT, stayed the proceedings to raise a question of constitutionality before the ICC, which would be followed months later by the Corte suprema di cassazione (Court of Cassation). Both courts have doubts as to the compatibility of the case-law established in Taricco with supreme principles of the Italian constitutional order and with the requirement to respect inalienable human rights as laid down by the Italian Constitution, with particular reference to the principle of legality in criminal matters [Article 25(2) of the Italian Constitution]. Hearing such concerns, the ICC sought a preliminary reference from the ECJ (here and here) according to an expedited procedure, the application of which was deferred (here). Advocate-General Yves Bot recently rendered its Opinion (here).

With incisive relevance, the ICC seeks to ascertain whether the obligation laid down in Taricco – that of disapplying national provisions on limitation periods which preclude, in a significant number of cases, the punishment of serious fraud affecting the financial interests of the EU – remains even where (i) “in the legal system of the Member State concerned, limitation periods form part of substantive criminal law and are subject to the principle of the legality of criminal proceedings”, and (ii) “even where such disapplication is at variance with the overriding principles of the constitution of the Member State concerned or with the inalienable rights of the individual conferred by the constitution of the Member State”.

Effectiveness of EU law is also at stake concerning the second claim made by the ICC on the basis of Article 53 CFREU. It follows from the case-law established in Fransson and Melloni (here) that the application of national standards of protection of fundamental rights under Article 53 CFREU cannot compromise neither the level of protection provided for by the CFREU, as interpreted by the ECJ, nor the primacy, unity and effectiveness of EU law. In fact, the application of the standard of protection referred to in Article 25(2) of the Italian Constitution compromises such principles. As pointed by Yves Bot in its Opinion, the interpretation of the principle of legality on criminal matters on which the ICC relies ultimately allows that offences affecting the EU’s financial interests would not be subject of a final conviction, having regard to the absolute limitation period, and would therefore go unpunished. This ought to be duly weighted as such a de facto impunity is, as reported by the referring court in Taricco, “a normal, rather than exceptional, occurrence” in Italy. Since the protection of fundamental rights in the EU’s legal system operates “within the framework of the structure and objectives of the EU” (Opinion 2/13), a Member State may seek to ensure a higher level of protection for a fundamental right than that granted by EU law in order to pursue the objectives of the EU, but not in order to jeopardise the attainment of such objectives. In other words, in order to legitimately trigger the application of Article 53 CFREU, Member States must not forget the commitment of sincere cooperation to which they are, together with the EU, obliged [Article 4(3) TEU].

Although the deference showed by the ICC by referring to the ECJ should be recognised and valued, the truth is that this same referral placed the ECJ in a rather sensitive predicament. The ECJ might be tempted to adopt a more conciliatory position in order not to sour relations with both the ICC and the constitutional (and supreme) courts of the other Member States. But effectiveness of EU law is on the line. The task at the hands of the ECJ will be to reconcile the imperative of ensuring the effectiveness of EU law with the good health of its dialogue with national constitutional courts.