Much of the creation of wealth through the digital economy (individualized advertising, anticipation of reactions from consumers to new products, etc.) depends on the knowledge of our tastes and ways of life, knowledge of our profiles and even the knowledge of how our brain reacts to advertising messages (that’s what “neuromarketing” is about) [1]. And of course, the scale counts! There is a kind of return of “economies of scale” in the field of advertising services. That is, there is a large / global business communication that is simultaneously individualized, as, as a result of the knowledge and algorithmic use of personal data of each of us, can adapt and address each group (increasingly small) of consumers, with messages tendentially personalized.
Individualized advertising, enhanced by the use of algorithms, is one of the activities that has grown the most and has created the propulsion of wealth (directly and indirectly) in the digital era.

It is in this context that we should place the last “Google decision” of the European Commission, dated March 20, 2019, regarding the use of the Google / AdSense for Search platform to raise and broker advertising associated with online surveys. The Commission has, in effect, decided to impose a financial penalty on Google and Alphabet Inc. (the parent company of Google LLC, formerly Google Inc.) amounting to EUR 1,490,000 for abuse of a dominant position (infringement of Article 102 of the TFEU).
END_OF_DOCUMENT_TOKEN_TO_BE_REPLACED 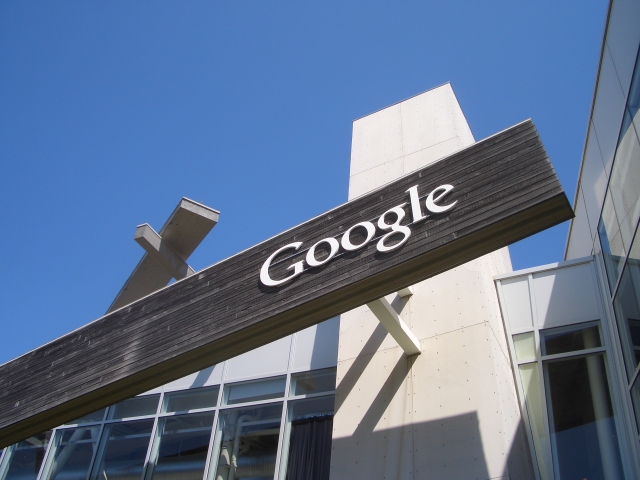 In Portugal (and not only in Portugal), the prefix “Dr.” is usually attached to the name and confers a kind of inherent credibility to someone, as form of courtesy, sometimes for the sake of politeness even if it’s used wrongly. All over Europe, Google is referred as the most powerful search engine on the internet. Some may even address it as “Dr.”. Is it possible that we’re the main contributors for its overvaluation in the market? The fact is that Google acquired a dominant position in the market. But is this a mere case of success?

The European Commission believes that this is not the case and has accused Google of abusiving its dominant position for imposing to the device manufacturers and mobile service providers the installation of Google’s search engine by default on all the devices, through payments and exclusivity contracts.

In fact, competition between other search engine providers on the market and Google is practically nil, in accordance with the definition of a free market as one in which companies, independent of one another, operate in the same business sector and compete with each other to attract consumers. In other words, in free market each company is subject to the competitive pressure of one another. Not dispelling that the market power will always be regarded as a sort of cat and mouse game, and naturally, someone has to be the cat, that is the natural order of the market.