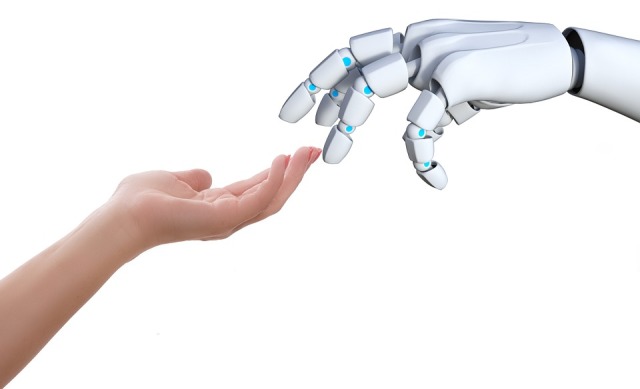 Artificial intelligence has become a topic of great interest for the advancement of the information society and automation. Through various themes, from art, gastronomy, the world of games, the various mechanisms that involve AI allow the expansion of human creativity and capabilities, and are very important, especially when it comes to judicial systems. A field that for a long time has remained closed to innovations and digital transformations, today it opens and allows that there is more celerity and transparency to the decisions of the legal world. In other words, AI promises to fill a gap in the area, which still has plastered processes, such as the registry offices, which are almost synonymous with bureaucracy.

However, the importance of the theme and its efficiency, debating ethical aspects in this area is extremely relevant because AI can extract insights, we could never come up using traditional data mining techniques. And is even more important in the context of recent data protection regulation, especially GDPR- General Data Protection Regulation.

Thus, the European Commission for the Efficiency of Justice (CEPEJ) of the Council of Europe has adopted the first European text setting out ethical principles relating to the use of artificial intelligence (AI) in judicial systems, published on December 4, 2018[1].
END_OF_DOCUMENT_TOKEN_TO_BE_REPLACED 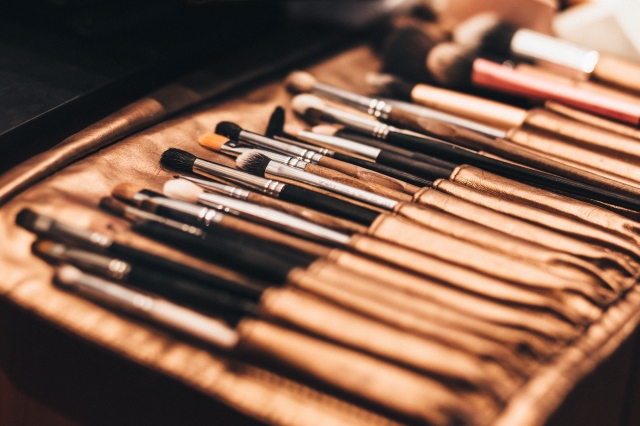 On 17 November 2017 the European Pillar of Social Rights (EPSR), a document proposed by the Juncker Commission expressing “principles and rights essential for fair and well-functioning labour markets and welfare systems in 21st century Europe” (as said in its Preamble), was solemnly proclaimed by an interinstitutional conference in Gothenburg, in the framework of a “Social summit for fair jobs and growth”. It is, of course, too early to evaluate the concrete impact of this document on the development of the social dimension of the European Union. Nevertheless, it is possible to examine its contents and the acts which prepared its proclamation (namely, a Commission communication establishing the EPSR and a Commission recommendation setting the EPSR principles and rights[i]), in order to express some essential critical remarks.These shall help understand the EPSR’s constitutional meaning and implications in the present phase of the integration process.

It is widely recognised that, during the last decade, the financial crisis and, especially, the new economic governance which has been introduced and implemented in the eurozone as a response, have significantly increased the pre-existing “constitutional imbalance between ‘the market and ‘the social’ in the European Union”[ii] . The asymmetry between these two components was justified, at the early stages of the integration process, by a clear separation of powers and tasks between the European Communities (the market) and the Member States (the social), but it is no longer tolerable in the present Union. Both external and internal factors affect the sovereignty of the Member States in defining and implementing their social and employment policies, in a way that has reduced substantive equality and internal solidarity in European societies. On one hand, the new context of globalization implies new challenges for the “European social model”; on the other hand, the development of the European single market and of the Economic Monetary Union has had a strong impact on national welfare states.These factors as a whole induce to believe that the conferral of more extended powers (and resources) to the Union, allowing the partial federalisation of the social domain, is desirable, as it would entail a more effective protection of social rigths, through a fair cooperation between the Union and the Member States.