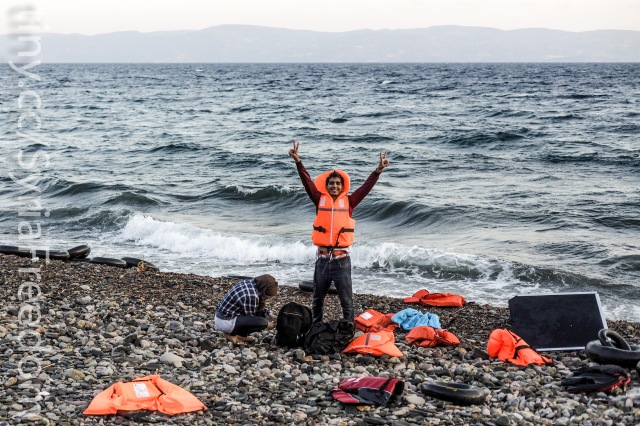 The migration crisis in European Union brings the necessity to reflect its own existence, implying the identification of its origin, i.e., the facts that may justify its emergence. This asks for a spatial and temporal localization and for a contextualization. The challenge in this article is to make a factual reflection to understand the essence of the crisis and consequently its implications in the human rights field as the EU and its Member States are bound to them.

The migration crisis remains and, from my point of view, is, on one hand, reflection of a common European policy in the asylum field, whose configuration always showed controversial aspects. It wasn’t ready, ab initio, to deal with a massive influx of applicants for international protection. On other hand, we are also talking about a crisis of solidarity because the Member States showed that they are not able to find a common approach, to respect the measures adopted by the institutions of the Union and to cooperate with the Member States more desired by the migrants and applicants of international protection. Article 67(2), of Treaty on the Functioning of the European Union (TFEU), binds the “common policy on asylum, immigration and external border control” to the “solidarity between Member States” and to be “fair towards third-country nationals” (stateless persons shall be treated as third-country nationals). Fulfilling this precept, Article 80 determines that this policy is governed by the solidarity principle and by the share of the responsibilities between Member States, including in the financial plan, and if necessary, the acts adopted by the EU in executing it policy “shall contain appropriate measures to give effect to this principle”.

The way that Member States and EU are managing the actual migratory context show their lack of preparation. However, the possibility of tens of thousands of refugees and immigrants to reach the coast of Europe was expected, “the official reports of Frontex and the United Nations agencies told it openly”[i].