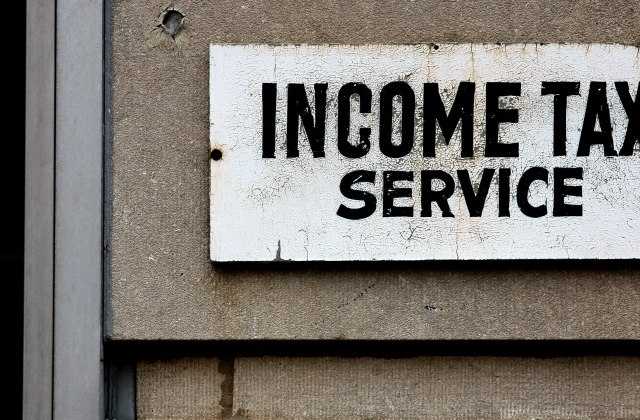 In the field of direct taxation, European law lacks concrete regulation, which leads to a lack of tax harmonisation, as opposed to indirect taxation, namely with the Value Added Tax (VAT) and Excise Duties (ED). However, several directives and the case law of the Court of Justice of the European Union (CJEU) itself are establishing a set of “harmonising” dynamics enforced at the level of direct taxation on the income of companies and individuals. In parallel, measures have been implemented to prevent and eliminate tax evasion and double taxation.

The proper functioning of a European internal market assumes a level playing field, i.e., it depends on tax neutrality arising from the standardisation of corporate taxes. The internal market is in fact the meeting point for European demand and supply: in this market, tax disparities disrupt trade and commerce, because even when similar products are involved, the most heavily taxed goods are less competitive and less attractive to consumers (distortion by demand); similarly, in the absence of uniformity of taxes, the choice of location of businesses within the Union may be linked to tax considerations (distortion by supply).
END_OF_DOCUMENT_TOKEN_TO_BE_REPLACED

3D printing (or rapid prototyping) is a form of additive manufacturing technology through which a three-dimensional model (height, depth and width, maxime, embossed) is created by successive layers of material. Think of the production of a computer mouse. The traditional production of this property implies that, in the first instance, the respective components are separately produced and subsequently assembled, giving rise to the mouse. Differently, through 3D printing the mouse for the computer will be printed as a whole, layer by layer – making the assembly process obsolete – and with the possibility of the product being customized, according to the model that has been developed.

That said, it is easy to conclude that in the case of models for 3D printing there is no corporeality to which we refer, so that, then, there will be no merchandise, which will only assume this quality when it is actually printed. That is to say, the 3D printing model, which is the subject of an international transaction, will not be regarded as a ‘good’ for customs purposes. Consequently, as customs duties constitute charges imposed on goods on the ground that they have crossed a customs line, no customs duties may be levied by the transmission of the model to be printed (which will be carried out electronically).
END_OF_DOCUMENT_TOKEN_TO_BE_REPLACED

Though widely used in the European Union, the wealth taxes account for a relatively small part of the EU Member States’ tax revenue, when compared with the main sources of revenue[i]. At the same time, the political debate and the scientific research developed in the field of wealth taxation is very incipient, when compared to another taxation bases[ii]. Not even the fact that this kind of taxation constitutes one of the oldest ways employed by the states to obtain revenue was able to counter the identified trend[iii].

However, in the current time of fiscal consolidation and macroeconomic adjustment, taxation of wealth is gaining momentum. The lack of alternatives capable of generating an increase in tax revenue within the income and consumption taxation[iv], the growing interest in the fairness and redistributions aspects of the tax system[v] and the need to adjust the tax system to make it more growth friendly[vi], can be pointed out as the main reasons for the recent academic and political debate on wealth taxation.

When we talk about wealth taxation we’re referring to a very complex reality, capable of reunite a very large group of different taxes[vii]. Although there are many types of wealth taxes, and with very different characterization between them, we consider that they can be grouped into two major categories[viii]: taxes on wealth transfers; and taxes on wealth itself. Inside these two main categories it is possible to identify a wide variety of distinct taxes.

The taxes on wealth transfers usually assume the following characterization[ix]: (i) taxes on onerous transfers – as the onerous movable transfers are subject to VAT, in this subcategory we include the taxes levied on onerous immovable transfers[x]; (ii) and taxes on gratuitous transfers – in this subcategory we include the inheritance and gift taxation[xi]. The taxes on wealth itself can be classified as follows[xii]: (i) taxes levied on the holding or ownership of specific assets – usually immovable property[xiii]; and (ii) taxes levied on the taxpayer’s aggregate net-wealth[xiv].
END_OF_DOCUMENT_TOKEN_TO_BE_REPLACED