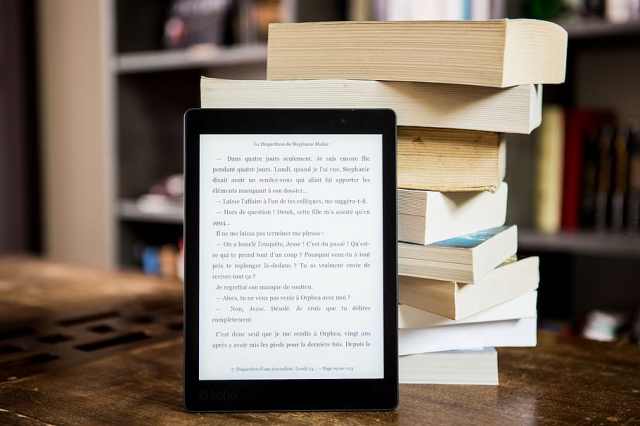 The strong impact that the irruption of digital channels has had on freedom of expression has led them to a reformulation process, because, as Lessig pointed out, “specifically the Internet has helped to show the true meaning of freedom of expression.” This profound transformation translates into a “paradigm shift” or change in the classical conception of the rights of information evident in the sender-receiver relationship of information, since all people are now active subjects in the new communicative process.

The prominence of the Internet and, more specifically, of social networks has been fundamental for the propagation of new “informative” practices that count on the invaluable help of artificial intelligence. This reality, already indicated as “information disorders”, was characterized by false news, post-truth, bots and other phenomena that distort the right to give and receive truthful information and intoxicate public opinion that is no longer free.
The issue concerns us with the need to find a balance between freedom of expression, media pluralism and the right of citizens to give and receive plural and truthful information. We are presented with multiple issues related to false news and manipulated news disseminated both in traditional or institutional media, as in social networks and the imperative need to address its political and social consequences.

The issue concerns us with the need to find a balance between freedom of expression, media pluralism and the right of citizens to give and receive plural and truthful information. We are presented with multiple issues related to false news and manipulated news disseminated both in traditional or institutional media, as in social networks and the imperative need to address its political and social consequences.

Likewise, in this new context called cyberspace, attacks against national interests are frequent through the alteration of the computer systems of companies and institutions or directed against the pillars that support democracy, with public opinion being a priority objective. In this warlike scenario, the main weapons are the false news and the disinformation campaigns that find cyberspace the perfect channel for its dissemination; on the other hand, cyberattacks are directed against information systems and networks with a similar purpose of creating confusion and destabilization by altering the normal functioning of institutions and the system in general, but which, however, do not respond to similar attack patterns.

Various actions have been taken at European and national level to improve prevention and fight against information manipulation. In 2017, a High Level Group of Experts was created in the European Union with the objective of guiding the community institutions in the elaboration of policies, drafting a Report that included specific principles and actions to be implemented. As a result, a Code of Good Practice was prepared accompanied by an Action Plan against disinformation and the deployment of a rapid alert system, aimed at detecting disinformation actions more quickly and coordinating responses within the EU as much as possible. . A first statement is the need to strengthen private collaboration with responsibility commitments from platforms and social networks.

This initiative and its national counterparts contemplate various measures aimed at the digital sector (the sources that create them and the social networks that disseminate them), to the public as a recipient of the news and to the governments themselves, with the intention that each sector is involved to counteract disinformation campaigns that have a strong impact on our systems. In this proactive implication of the different affected sectors, a public-private collaboration is required to connect the potentials and capacities of all the subjects involved as creators and recipients.

However, content control is never desirable, it refers to the constitutional prohibition of prior censorship as a guarantee of freedom of expression and information. Various issues of substance are raised, and it is necessary to redefine censorship to make way for interventions from digital media that may violate these democratic freedoms. In no case is it convenient for social networks to do so, bearing in mind that the European standard, Electronic Commerce Directive, expressly prohibits the establishment of a general obligation to supervise the contents and that it is a judicial authority who determines the intervention after the measure be adopted after the relevant proportionality test. Given the difficulties posed by the application of these traditional guarantees in the digital field, it seems reasonable to delve into the use policies that establish respect for legality and the principles of good use. In the fight against disinformation, quality media are implementing measures to differentiate themselves from new digital platforms aimed at disseminating disinformation campaigns. In this line of responsible communication, information proactivity is influenced with the construction of discourse from the diligent journalistic exercise with training and means to verify data and detect falsehoods that will be dismantled and devoid of all credibility and reputation. The recovery of the truth of the story requires an exercise of the freedoms of quality information that reports complying with professional ethics. We speak, then, of fact-checking. The verification of the data must conform to the international standards set out in the International Code of Principles of Data Verification based on the principle of transparency.

Thus, the threats posed by disinformation campaigns, especially in electoral processes, have risen to the level of threats against National Security, addressing both the National and European National Security and Cybersecurity Strategies. Evidently much remains to be done and nothing will be possible without will and cooperation developing prevention and resilience from public institutions, the private sector and civil society.