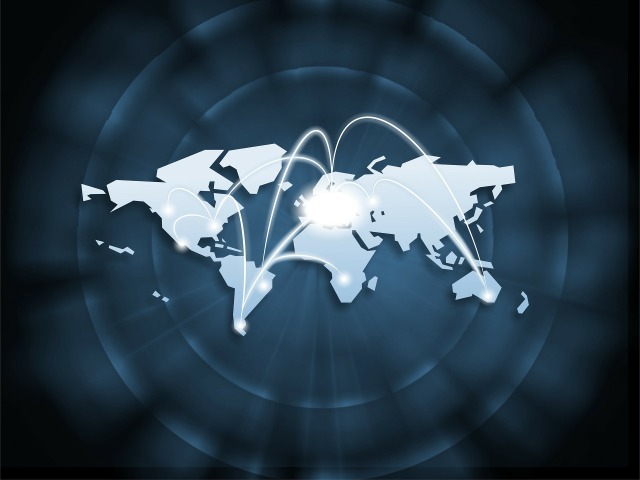 This essay intends to give a brief analysis on the relationship between European Union Law and Private International Law, particularly the impact on cross-border mobility of companies in the European space[i].

The Treaty on the Functioning of the European Union (TFEU) explicitly recognises freedom of establishment for companies. However, nowadays, a number of obstacles still persist regarding companies’ mobility as a result of the coexistence of the incorporation and the real seat doctrine. This is also due to the way in which the European Court of Justice (ECJ) case law has dealt with the free movement of companies.

It is argued that it would be welcome if the European legislator could take action, mitigating national private international law contrary to European fundamental freedoms[ii].

To determine which company law is applicable to a particular company, there are two existing theories: the real seat theory and the incorporation theory.

The major difference between the two theories is their effect on the cross-border transfer of the company seat, both from the home and host state perspective. The real seat theory brings limitations to the cross-border transfer of the real seat by making the company subject to different national legal order each time its real seat moves to another state[v]. Likewise a company from an incorporation state that wishes to move its administrative seat to a real seat state may not be recognized as a company in this host state, without dissolution in the home state.