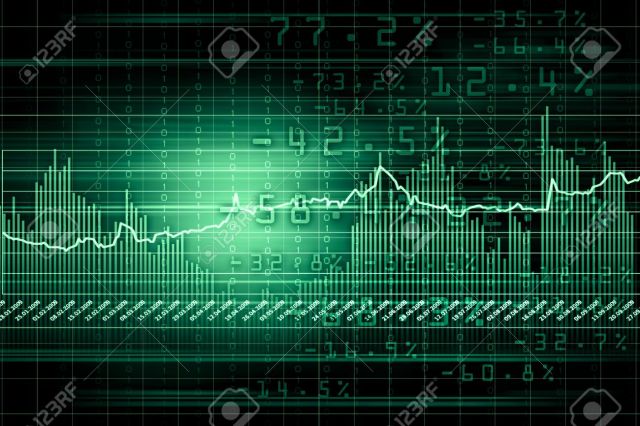 It´s not enough for the conducts to be forbidden. The European legislator’s task is much more compelling and challenging because to the European legislator it’s not enough to say “what can’t be done”, he has to be the creator of a coordinated and coherent system of norms in the Member States. The specificity of the regime created will dictate from where these norms start and where they end up. The anti-trust practices, in a internal market logic, are established in the articles 101, 102 and 106, TFEU as prohibited conducts, prejudicial conducts of a European economic project, which shall be conducive to a strong and developed market. However, the European lawmaker could not apply the same logic of cause, effect and consequence that applies to the traditional national systems once these strike back with the set of rules of the market practice – heir to an era when it was every man for himself.

In fact, the European Union has responded with new mechanisms but they are not consistent with integral efficiency of the competition law, in one hand, because in many cases the heavy fines paid by companies outweigh the profit earned by the anti-trust practice or, in the other hand, in case of abuse of dominant position, after the sanction, it converts itself in a long-lasting dominant position. A calculated risk.

That said, competition law faces new challenges, where the option for the clemency regime of Anglo-Saxon inspiration emerges as an innovative tool to intercept the cartels between companies. This regime brought by the Regulation 1/2013 allows that one of the participating companies denounce the anti-trust practice, being given the opportunity to see the fine reduced or removed (in case of multiple companies, they may also benefit, the reduction being proportional to the company that first denounces the behaviour). Nevertheless, this option won’t be enough for a more effective competition law, at the most it will lead to an easier interception of the cartel, but it urges the necessity of taking one step further and revisit the sanction law.

In the first place, pairing up with a prohibiting norm there should be an encouraging norm of “good behaviour”, actually, there is space for such a measure in the article 101, nº 3 itself, that provides the inapplicability of the prohibition when it “contributes to improving the production or distribution of goods or to promoting technical or economic progress, while allowing consumers a fair share of the resulting benefit, and which does not: (a) impose on the undertakings concerned restrictions which are not indispensable to the attainment of these objectives; (b) afford such undertakings the possibility of eliminating competition in respect of a substantial part of the products in question”.

Still, it isn’t enough not to sanction the companies that don’t give in. The transparent agreements that promote fair competition and that don’t limit the consumer should be encouraged or rewarded, this measure should also be transversal to other fair competition norms.

On the other hand, the transversal requirement of the 3 competition rules of “internal market affection” also seems to be expendable in the logic of an integration process. Firstly, guided by a historical reasoning of the Court of Justice in the decision Carbonatti Apuani (which protagonized the absolutization of the economic liberties undermining the affectation) an absolutization of the free competition should also be deduced.  The grounds for that is that the affection of a specific State Member’s market necessarily affects a free internal market established by the EU, making this management a public and general matter of the Union’s interest. So that the free market remains free in each and all Member States.

The Directive 2014/104/EU of the European Parliament and Council of 26 of November of 2014 eliminates the discrepancies of the national legal orders concerning the restitution actions by the private parties for the anti-trust behaviour. However, the law and its practice will grow apart in this matter, given the fact that there are not many legal actions brought by private parties.

All these figures tend or could tend to the efficiency of the rules of competition but, more than that, these are rules that build a true competition culture.