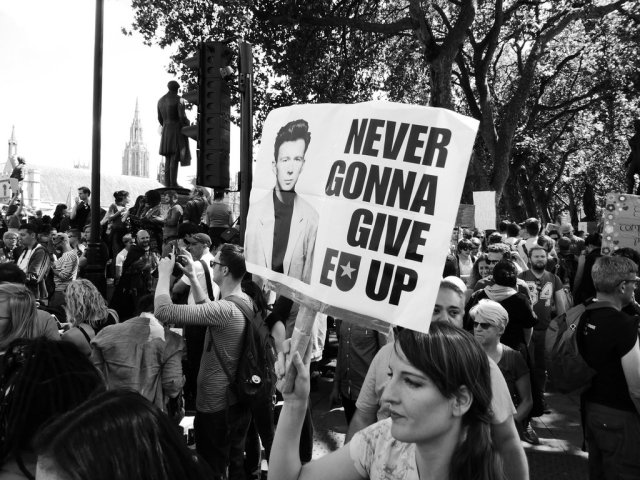 [The Editorial team is pleased to annouce that this Editorial and following two articles resume perspectives from British schoolars on Brexit].

The 23rd of June 2016 marks an unprecedented moment in British and European history.  A moment that everybody feared, but nobody really believed would actually happen. The moment is heart-breaking: British people decided to abandon the European Project. The results of the referendum of the 23rd of June ‘to leave the EU’ – expressed by 51.9% to 48.1% out of 72.2% of the electorate – symbolised the end of an era lasting 44 years of the UK in the EU.[1] Birkinshaw declared that ‘in the morning after the referendum the country was is in a state of shock’, intensified by the initial calculations of the results, which indicated a slightly pro-Europe advantage.[2]  Although the shift in outcome was predictable since the first results available were from the City of London – a bastion of pro-Europe campaign – backed up by some other dynamic cities, including Glasgow, Edinburgh, Aberdeen, Brighton, Manchester and Bristol, with notably high concentrations of intellectual minded adults, as well as young people. The referendum divided Britain geographically and broke the link between the generations. The younger people were in majority in the ‘Remain campaign’.  My region – Yorkshire – sadly voted overwhelmingly to leave.[3] Almost all of the key cities, including Sheffield, Hull, Bradford, Hambleton, North Lincolnshire, Rotherham and Selby, decided to withdraw from the EU, with just a few exceptions, such as Harrogate (51%) and York (58%).[4]

The ’Leave campaign’ was particularly strong in the North: the sides of motorways were covered in dark red panels: ‘Vote Leave’, but where were the pro-European signs?  The Brexiters promised a “brighter future for Yorkshire and Britain”, playing politics with the electorate’s wish list:  more money for the NHS and scientific research, getting ‘sovereignty back’, ‘back to democracy’ – by divorcing the undemocratic institutions in Brussels and sending the EU migrants back home. Following the result, the ‘Leave campaign’ was accused of nourishing the racist feelings in some parts of the country, and manipulating data to convince the voters. Yes, that £350 million would not go to the NHS after all.  After the referendum, many voters admitted that they felt misled. Despite the unravelling promises made by ‘Vote Leave’, many maintained their carte blanche dislike of the EU, but why? The answer is simple: the EU has become a scapegoat, responsible for all negative phenomena in the United Kingdom.

In contrast, the ‘Remain Campaign’ did not mark a true presence on the North of England. It was rather invisible, with a few leaflets distributed in the post: short and unconvincing, focusing on jobs and trade, security, Universities and Science, aimed at those who had already made up their minds to remain. There was nothing about the great merits of the EU: the social benefits, greater employment rights, protected environment, opportunities for young people and enhanced food safety for us all. These arguments if used, would most probably appeal to the working class, a major beneficiary of employment rights and social advantages. Instead, the working class was not even properly informed and  for the most part seemed to support Mr Farage and ‘Vote Leave’. Perhaps most damagingly, however, ‘Remain’ were criticised for their inconsistent message, and an inability to persuasively answer questions on social cohesion and the accession of Turkey to the European Union.

The days after the referendum could only be described as total ‘chaos’. Questions from all sides of ‘What does Brexit really mean?’, and ‘What is going to happen next?‘, unhelpfully  supplemented by the frantic debates on ‘Who is going to lead Britain?’, left EU nationals residing in the UK feeling scared and confused. More recently, EU citizens living in the UK have, to some degree at least, been reassured by the constitutional debate on when the UK is going to activate Article 50 TEU, which would initiate the withdrawal procedure. Until Article 50 is activated, their position in the UK remains unchanged. Constitutionalists engaged in an interminable discussion on when Article 50 TEU can – and should – be triggered.  Elliot sustains that there are three possibilities to invoke Article 50, triggering the withdrawal process, with some notable preference for the first one: ‘(1) The Prime Minister, by exercising prerogative power; (2) Parliament, by enacting primary legislation; (3) The Government, by making an Order in Council under powers conferred by the European Communities Act 1972’.[5] We do not really know yet which approach the British government will take.

One month later, the United Kingdom is still in a state of turmoil.  A record number of signatures have been collected for the parliamentary petition to review the referendum, and numerous Brexit protests were organised.  However, the initial hope for a second referendum faded following the nomination of Theresa May as a prime minister and her stance ‘Brexit means Brexit’. Of course, this means the EU citizens living and working in the UK face an uncertain future.  Today’s news on the rights of EU citizens living in the UK does not appear to reassure.[6] The weekly up-dates EU employees are receiving from their employers is encouraging more anxiety than calm. Many institutions started to check their documents and the ‘right to work’. I am not sure how adequate or appropriate this is, especially regarding those who have legally worked and resided in the UK for the last 20 years. Many individuals have been insulted on the streets of the Britain, and told that they should be ‘sent home’ immediately. Other purported responses to Brexit include leaflets being posted through letterboxes, ineloquently instructing people to ‘leave the UK: no more Polish vermin’. “Hundreds of instances of racial abuse and hate crime have been reported since the UK voted to leave the EU, with many of the alleged perpetrators citing the decision to leave the EU explicitly as the reason for their actions”.[7]

What is going to happen next?  Just a few months before the Brexit vote, Craig suggested that Brexit would mark “the beginnings of a lengthy unravelling exercise and the structuring of some new relationship between the UK and the EU. It could also lead to a new Scottish referendum if the majority of Scots vote in favour of staying in the EU”. Craig rightly notices that constructing the concept of “national constitutional responsibility is central to the discourse on exit” – a responsibility that the UK government needs to accept and to assume the consequences of the people’s decision.[8] 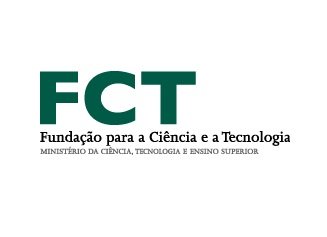