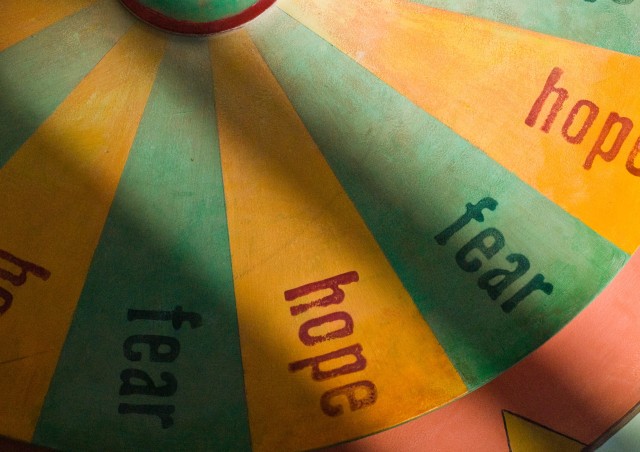 According to the latest Eurobarometer, published in December 2018, immigration is the EU citizens’ main concern at the moment. With terrorism quickly falling, citizens are increasingly worried about Member States’ public finances (again!), the economy, and climate change (which is reaching new highs in every barometer).

The common feature between all these concerns is the fear of losing one’s way of life. European democracies are supposed to be about just that – democracy – but also about social cohesion, a broad catalogue of fundamental rights (including social and economic rights), freedom and peace. A citizen of a EU Member State expects to ‘live a good life’; a safe and prosperous life, using his or her capabilities to the fullest. A life that is free from fear of poverty, of economic and social turmoil and of uncertainty.

The multiple and complex crises of the last decade have highlighted that such a life is no longer possible for many people, in the EU. In a way, all the crises have flown into the big sea of the Union’s fundamental problem, which seems to be a crisis of solidarity. Solidarity towards migrants, who flee from war and disaster, but also towards southern countries dealing with economic and social upheaval (due to decisions that were not only their fault) or eastern European countries facing a scary turn in the direction of ‘illiberal democracies’. The Union’s answers have been late and not nearly enough.

No longer believing in a European solution to their problems and fears, many citizens have turned inwards, and began listening to the mermaid chants of nationalists and right-wing populists. Among the well-educated, liberal elite, many wonder if our fellow citizens have always been racist, pro-fascist ignorants, or if this is the consequence of a shift in politics due to social media and fake news.

A good starting point to understand these changes is to actually listen to what these new political movements are telling their voters. And a non-negligible part of what they are saying is articulated in terms of fundamental rights and constitutional claims, addressing common (and serious!) concerns of ordinary citizens. Italy’s Lega promises to defend a universal, equal, transparent and publicly-financed health system; Spain’s Vox promises to fight against inequality, regarding access to education, culture, health, energy, water and digital resources; UK’s UKIP suggests to address the housing crisis and the speculative ‘bubbles’, by establishing “a five-year residency qualification for any non-UK citizen buyer of residential property in designated areas in England. Rich foreigners will try to find loopholes no doubt, and government will have to try and close them”.

These political forces are making claims about sovereignty, self-government, economic inequality, political democracy and representation, identity, access to common goods (water, the environment, energy) and social rights. The EU may argue that they are making them the wrong way – by choosing immigrants and refugees, feminists and liberals as their enemies, by opposing some of the core European values. But we will have to do more than just dismissing their arguments to fight back against these dangerous political phenomena. We will have to speak the language of rights, using stronger instruments than the unidentified (and ineffective) legal object that the European Pillar of Social Rights is. We need a real political commitment regarding real solutions to poverty, exclusion and uncertainty that devastate millions of lives. Either the EU recovers hope, or it will have to face its greatest fears.