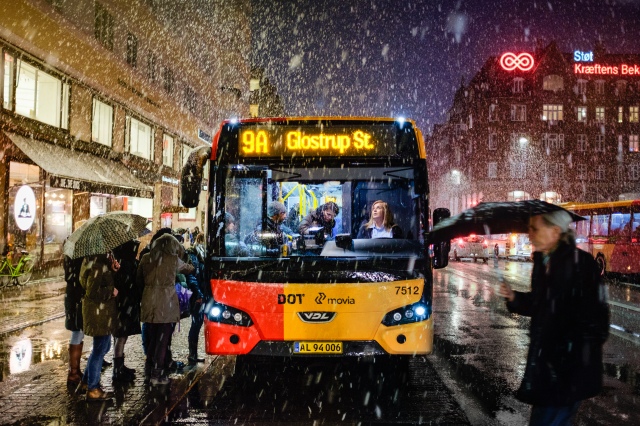 The State often reveals itself (or is said to be) incapable of pursuing the public interest through its own resources. This is the reason why the economic operators are compensated for the public activities they provide, in the so-called Services of General Economic Interest (SGEI), according to Article 14 of TFEU.

Beyond all the political discussion about the raison d’être of the State underlying this rule, the limit between an incompatible State aid and this compensation is often too thin and unclear.

Naturally, several questions arise about the (good or bad) management of state resources – which the CJEU gradually solves. These issues already go beyond the choice of the private entity or even the overcompensation (which is politically the most contested by citizens and the Court always claims to be against EU law) but they also bring up a discussion on the definition of public service of general economic interest.

The case T-92/11 RENV, which opposed Jorgen Anderson to the European Commission, initiated in Denmark concerning public transportation. In that country there are two systems of transport services: the free traffic system, commercially exploited, and the public traffic system, negotiated with public entities through a public contract.

According to Jorgen Anderson, an economic operator of free traffic system, public service negotiated between Danske Statsbaner and the Danish Ministry of Transport was incompatible with the Article 107 (1) TFEU.

He argued that it was the first time that the public contract included the route between Copenhagen and Ystad, and he affirmed that such routes are not an economic service of general interest because they were already satisfied and there was no market failure.

In this important decision, the Court of Justice affirms that the competence for such a definition belongs to the Member States, and only in case of a “manifest error” could the Commission intervene.

Similarly, in an important innovation, the Court affirms that the market failure is not the only constraint for the identification of an economic service of general interest. It concluded that transport, as an essential element of spatial connectivity, would not fail to fit the concept of SGEI because it “simply already exists.”

Thus, while restricting the Court’s jurisdiction, the ruling acknowledged Member States autonomy should allow them to continue defining, step by step, what economic services of general interest are in their territory – according to the specificities of each Member State that translate into their own specific needs. On the other hand, the Court extended the concept of service to the general economic interest which no longer depends solely on the confirmation of a ​​market failure.

It is still uncertain, though, what a “manifest error” is that could bring an important power to the European Commission to define SGEI, and, at the same time, increases (indefinitely) the possibilities for compensation to be provided through state resources.