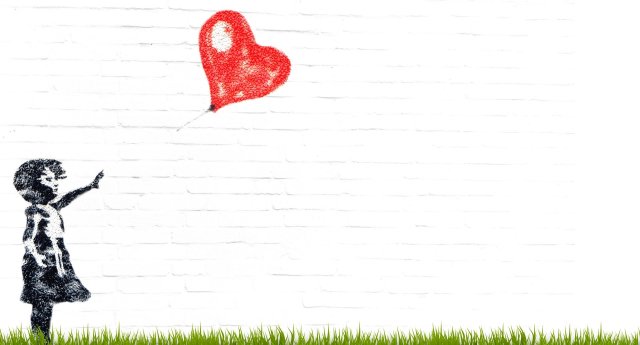 You have been my friend. That in itself is a tremendous thing[i]

1. Throughout these last few weeks, the final steps necessary to complete the Brexit process were taken, in Brussels. On the 24th January, the President of the European Commission, Ursula von der Leyen, and the President of the European Council, Charles Michel, signed the historic “Brexit deal”. To make it fully official, two steps remained: a) approval by the European Parliament and; b) approval by a qualified majority in the Council. Regarding the European Parliament, indeed, this Institution gave its stamp to the deal by a fairly large margin of 621 votes in favour, 49 against and 13 abstentions, on the 29th of January. Lastly, on the 30th of January, the Council adopted, by written procedure, the decision necessary to conclude the withdrawal agreement.

2. We had plenty of delays and attempts to take Brexit over the line but this time, according to all signs, it will really happen. A quick search through our archives will show the Reader that we had plenty of opportunities to write about Brexit (and will probably keep writing during the transition period and beyond), but this editorial is, in itself, a moment of closure.

3. The month of February will bring with it a new status quo: the United Kingdom (hereinafter, “UK”) will be a Member State of the European Union (hereinafter, “EU”) no more. With this conclusion, Boris Johnson will fulfill his promise of leaving the Union on the 31st, at the latest. Said promise was one of the elements (if not the one) responsible for his large-scale electoral victory.

4. Everything will change, but, nonetheless, at the same time, things will remain, in essence, as they were. Finishing up all preparations for the conclusion of the agreement is a formal step (a necessary, but still formal step). A transition period will start immediately and remain in place until the end of 2020. During this transition period, the core of the EU’s rules will remain in place across the English Channel.

6. On the other hand, it is not feasible – at the risk of creating a political uncertainty that could negatively impact the stability and unity of the remaining Member States – for the Union to accept, even if covertly and without losing face, the hypothesis of keeping the UK’s access to the Single Market, in conditions that are favourable to the third-country, when in comparison with the remaining Member States. If you are in a club, and you pay membership, you must have access to advantages that are not accessible to people who are not in the club… If the situation is different, there is really no reason to be a member. By now, both the UK and the EU seem to be aware that a political exit while keeping the benefits of the Single Market is not possible. This fact is also enshrined in the Withdrawal Agreement and Political Declaration.

7. Therefore, if mutually beneficial business dealings are good for creating new friendships, the forecast for the weather in the relationship between UK and the EU is cloudy (at least for now). In fact, the forecast is equally cloudy for the future of the UK itself, as the Scottish Government is pressing for a second referendum on independence and political and demographical shifts in Northern Ireland may mean a proper shot at reunification with the Republic of Ireland within our lifetime.

8. Truly, one cannot really know whether history will repeat itself in the future. But the accumulated human experience does tell us that certain tendencies do tend to repeat themselves. Thereby, being aware of those tendencies (being aware of history, basically) is key to understanding present times. Regarding Brexit and the UK’s sovereignty related woes – albeit those sovereignty woes are mitigated in nature because the UK wished to maintain the benefits of the internal market, only absent the burden of integration – it is interesting to take note of the circumstances surrounding the free trade agreement concluded in 1861 between Napoleon III’s France and Gladstone’s Great Britain. It did not survive for long, opposition was plenty (mainly from the French side), but the true intention behind it – successfully achieved one might add! – was to calm tensions between the countries. The objective was never to make France and Britain “the best of friends” but to, at least, through good business opportunities (and free trade), improve political and strategic relations, suffering, due to fierce industrial competition.

9. In a nutshell, while its true that the EU cannot sacrifice its Single Market by allowing special rules for the UK, it cannot, also, intentionally hinder mutually beneficial business dealings, that are profitable for both parties. Of course, that is under the assumption that the declared intention of keeping our friendship is sincere and to be taken seriously, and we would like to think that it is…